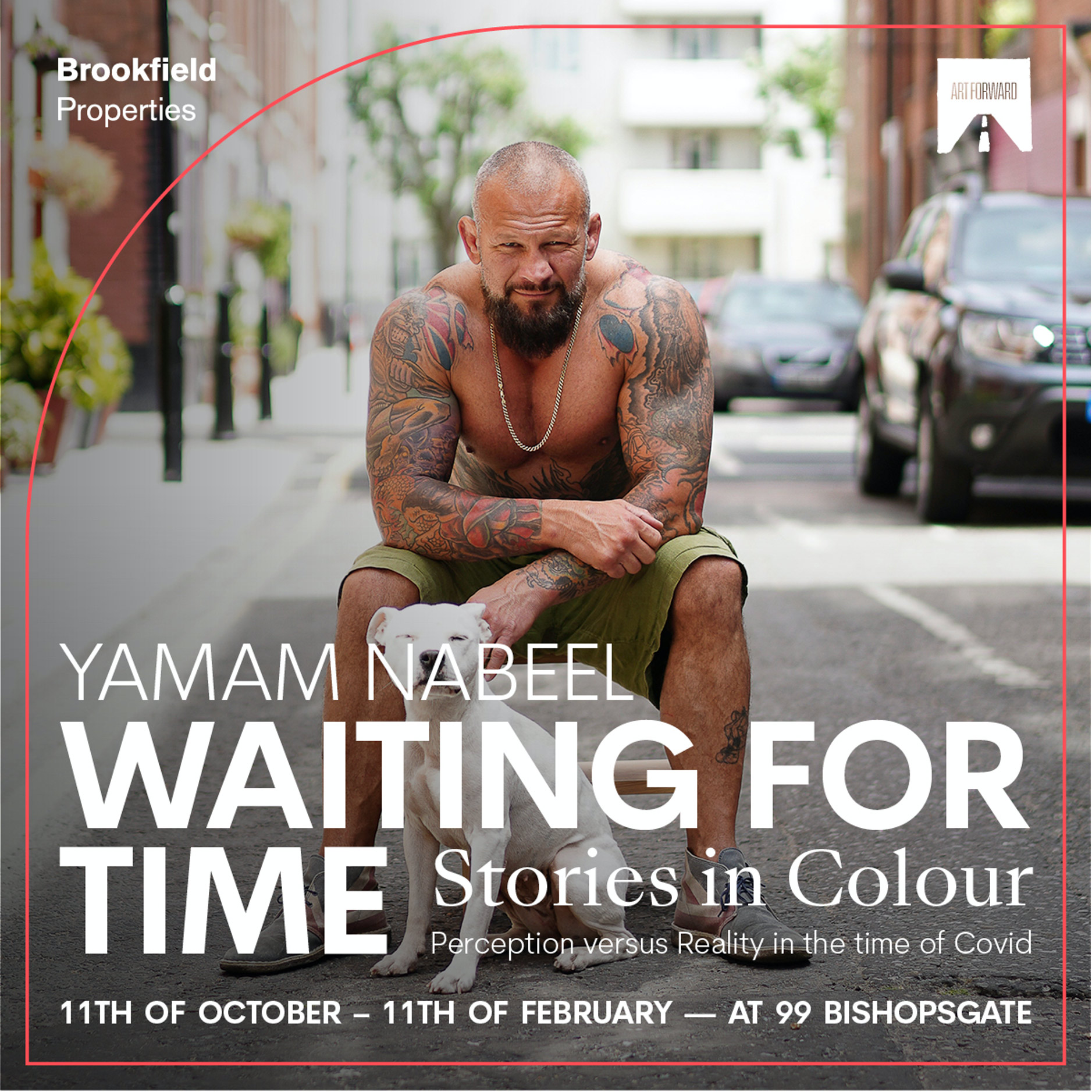 Stories in colour is an artistic study of truth versus fiction, of digital versus analogue technology, of colour versus monochrome; of old versus new; of reality versus perception.

It has been 36 years since the predicted world in George Orwell’s 1984. Our world is fundamentally different from the dystopian nightmare in Orwell’s novel. Though, he was right about one thing – Our reality is only a perception, and it might be manipulated beyond our control. What we perceive is often not reality itself. With all available mediums to broadcast information, more often than not we are fed perceived realities.

As Londoners we were told to “Stay Home”, a new reality has taken shape for everyone – a different story for each person.